It was with great sadness and a heavy heart that we learnt of the passing of Fernando Ricksen today.

Fernando was a fighter, and incredibly brave throughout the 5 years since his diagnosis with Motor Neuron Disease.  His honesty when talking a 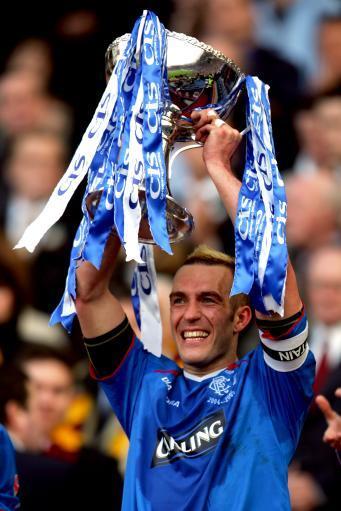 bout his condition, and his attitude to life, has been an inspiration to people across the country, has helped raise thousands of pounds for charities related to MND and has also raised awareness of the condition.

Fernando played at Rangers for six seasons in which time he won a host of honours, including the treble.  He captained the team, was joint-SPFA Player of the Year in 2005 and was entered into the Rangers Hall of Fame.

Foundation Director Connal Cochrane commented, “Fernando was the first player I met after joining the Rangers Charity Foundation almost 15 years ago, and his charisma and character was clear from the start.  The Foundation was always grateful for his support and I know that the Fernando Tribute match in 2015 was a really special day for Fernando and one in which the Rangers Family responded to very movingly. 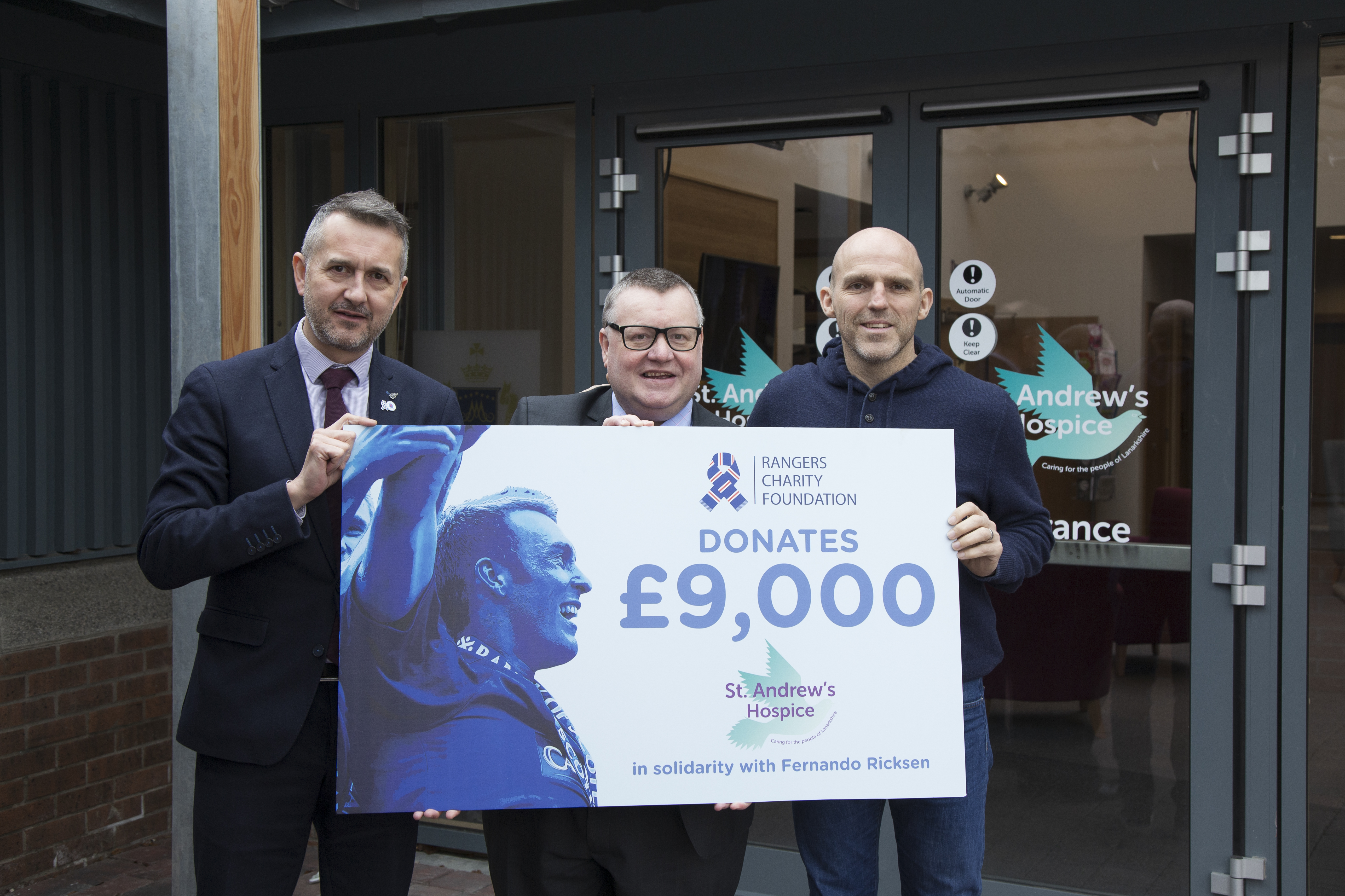 “It was a privilege more recently to have been able to visit him in the hospice and to have exchanged messages whilst he was receiving care.

“It’s heart-rending to hear that Fernando has passed away and I would like to pass on our warmest thoughts and best wishes from everyone at the Rangers Charity Foundation to Fernando’s wife Veronika, daughter Isabella and his wider family and friends."

“I will remember the good times shared, his footballing achievements, great sense of humour and humble strength in such adversity.” 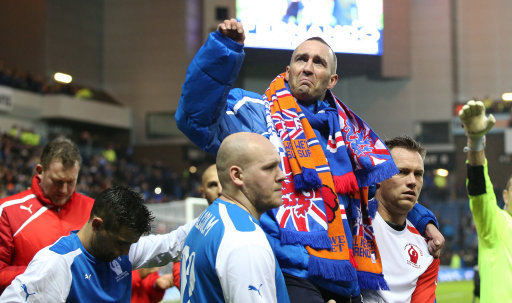 Recently, the Foundation held a Race Night in solidarity with Fernando, raising £9,000 for St Andrews Hospice, where he was receiving care, and Foundation Director Connal Cochrane was a visitor to the Hospice to see Fernando in recent months.

Fernando was a great friend to the Foundation for many years, appearing in our Charity Calendars and supporting 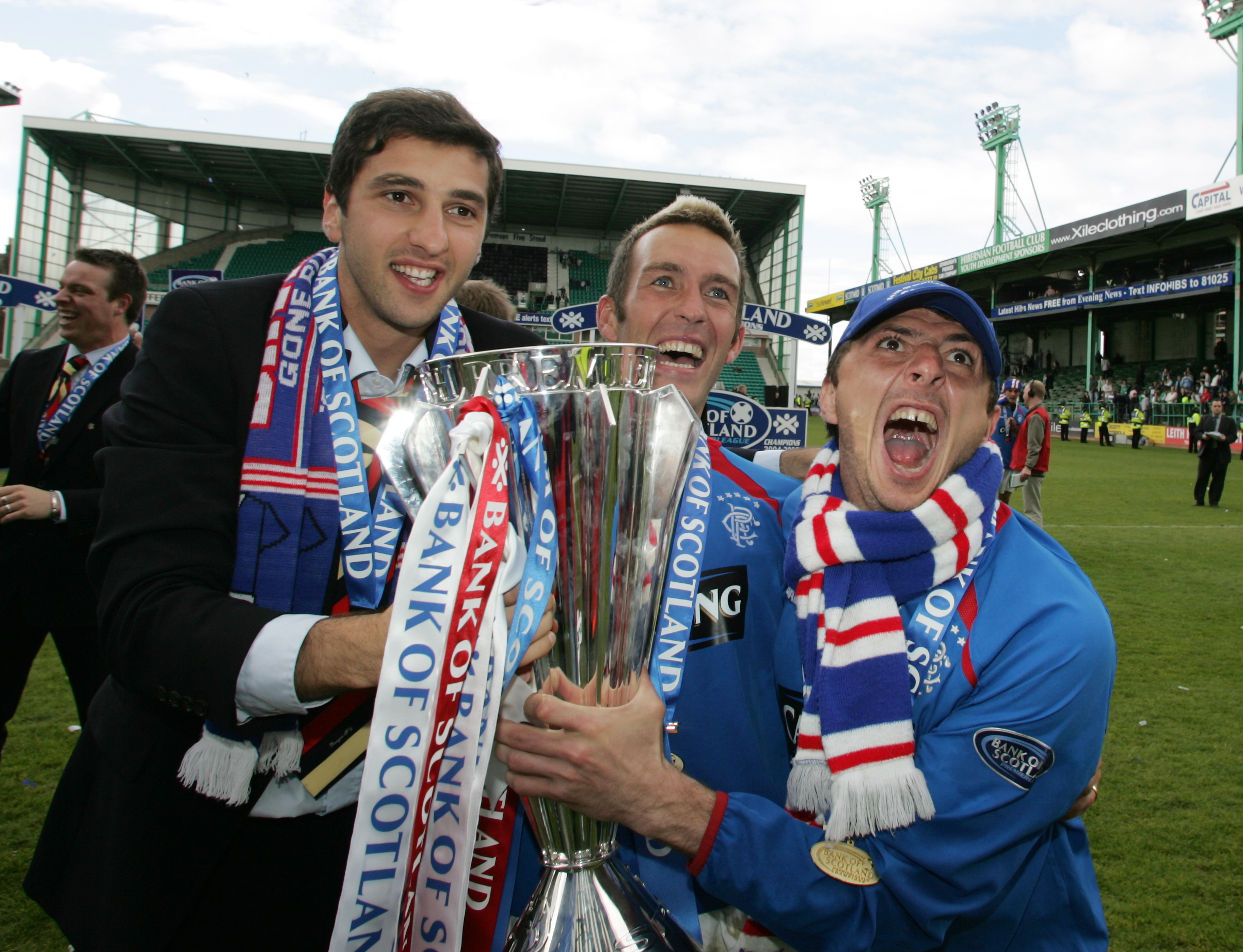 The Foundation was involved in the Fernando Ricksen Tribute match in 2015 which raised an incredible £320,000. The fans have been amazing in their support of Fernando since his diagnosis and will long remember his vibrant personality, skill on the pitch and loyalty to the jersey. 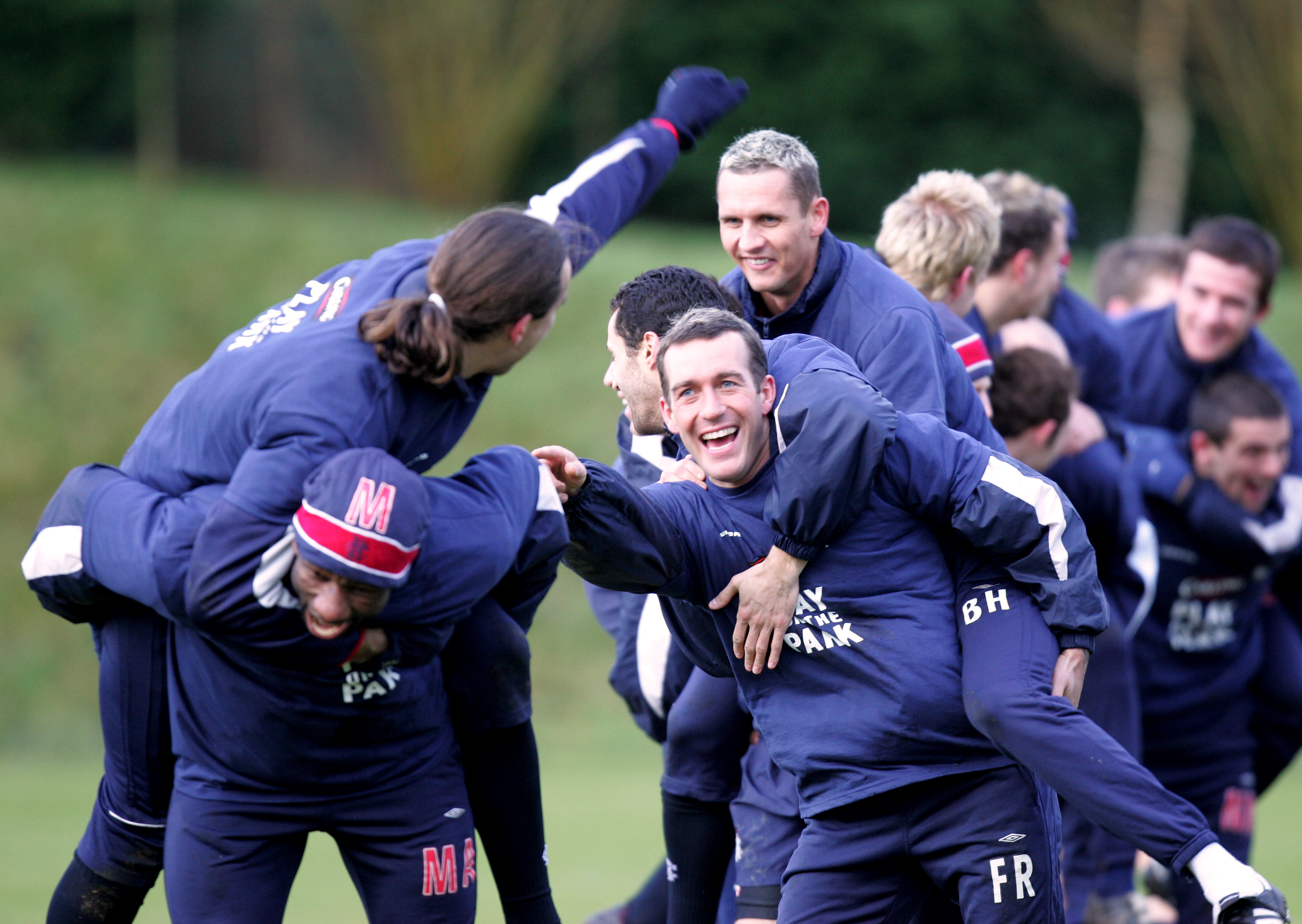