As from today (Monday 22nd June 2020), Fernando Ricksen The Final Battle – Life with MND, the much-anticipated book about Fernando Ricksen's six-year battle with the disease, is finally available, with part of the proceeds going towards the Rangers Charity Foundation. 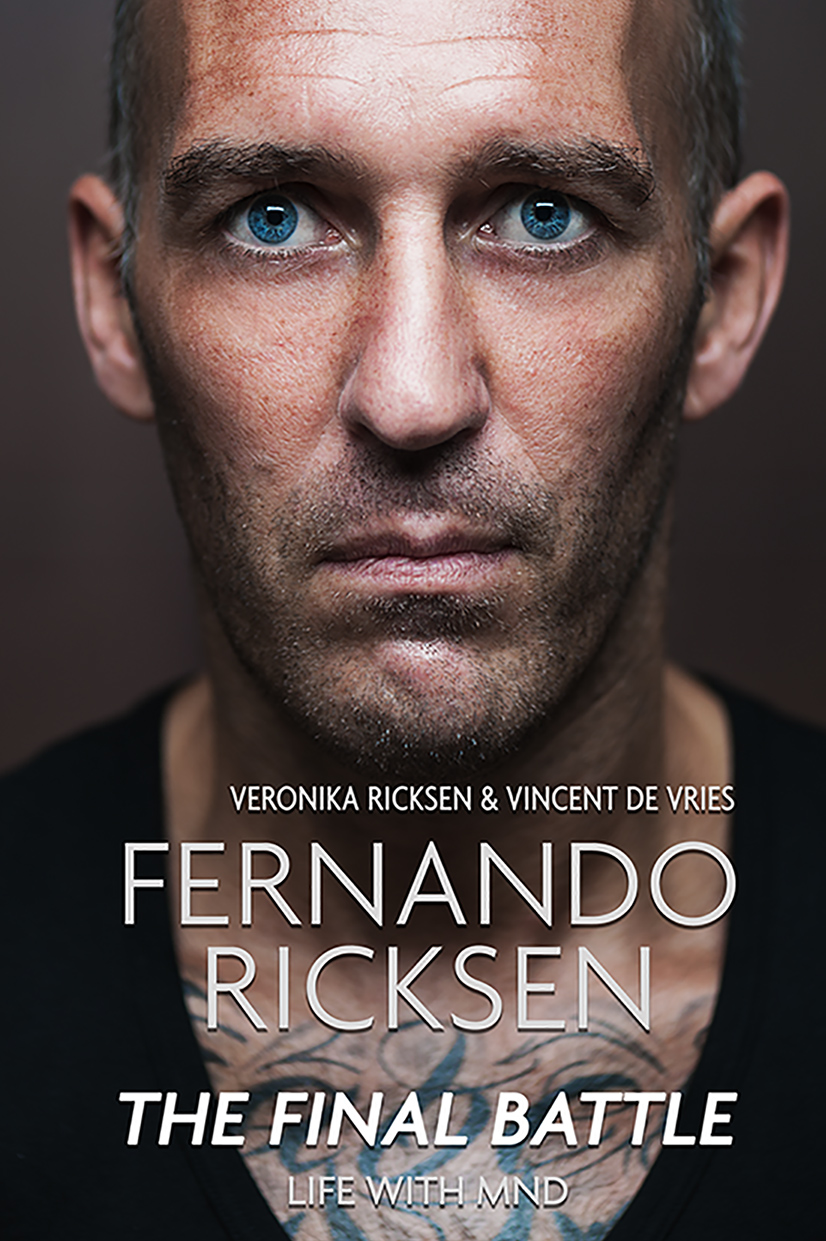 After hearing the verdict he had MND, way back in 2013, Ricksen knew he would be the first human to beat the disease. But the battle wasn't fair, and in the end the disease got him down. The former Rangers captain died on the 18th of September, 2019, in a hospice in Airdrie.

However, Ricksen died knowing that he had put MND on the map. Thanks to the way the Dutchman had tried to defeat it. He battled the way he did on the football pitch: open and without any restraint.

At Fernando’s request, author and close pal Vincent de Vries, who already wrote Ricksen's first book, Fighting Spirit, kept a diary during Fernando’s struggle. It resulted in an intimate portrait of a man who looked death in the eye for six long and very heavy years.

Fernando Ricksen The Final Battle – Life with MND captures all those moments: his emotional returns to Ibrox and Glasgow, the near-death experiences, the pain and the fear, but also the craziness that was still inside this lover of life, his meetings with the likes of Johan Cruyff, Sepp Blatter, Cristiano Ronaldo and Lionel Messi and his loyal friendship with former teammates, like Marco Negri, Nacho Novo, Arthur Numan, Alex Rae and Michaels Mols.

Co-author Veronika Ricksen, Fernando's widow: "With this book, Fernando wants to show the world that one should never, ever give up. I hope he will inspire lots of people."

"Because of the fact that the author shows his love for the suffering footballer and his personal fear for his demise, this story of one man's agony becomes a story of charity too."

Part of the proceeds will go to The Rangers Charity Foundation, which continued to support Ricksen in all sorts of ways, for many years. De Vries: “We are happy that we can do something in return. We can finally thank the Rangers family for all they have done for Fernando in his fight against MND.”

* FERNANDO RICKSEN THE FINALE BATTLE – Life MND is available for £16,99 and in e-book form for £9,99 via www.fernandothebook.com. Get fit and support children in Scotland!