The Rangers Charity Foundation has again provided its support to the 2021 Refugee Festival Football Tournament by sending its own Community Coaches to help out at the event and organising for Rangers legend Alex Rae to present the medals.

As champions for diversity and inclusion, the Foundation is proud to support the most diverse event of its kind in Scotland involving players from 50 nations. The annual tournament unites people from different cultures, religions and countries – New Scots, asylum seekers and those whose families have been here for generations.

It’s the flagship event from the Scottish Unity Football League and Glasgow Afghan United, which work to break down barriers between communities, overcome prejudice and help people reach their potential - whatever their background. Many top-ranked players have taken part in the past, including Karamoko and Siriki Dembele, Brian Graham and Islam Feruz.

Now its latest stars have battled it out in a one-day tournament in Glasgow that took inspiration from the UEFA Euro 2020 action that took place in the city earlier this summer.

Each team was allocated a Euro 2020 country to play as, with PAH Dreams, the team the Foundation assisted with training kit and football boots, playing as Germany. The tournament was won by the aptly named Scoutable FC and their medals were presented by Alex Rae. Other special guests included the Lord Provost Philip Braat, Cllr Graham Campbell and Billy Garett, Director of Glasgow Sports. Tournament organiser Abdul Bostani of the Scottish Unity Football League said: 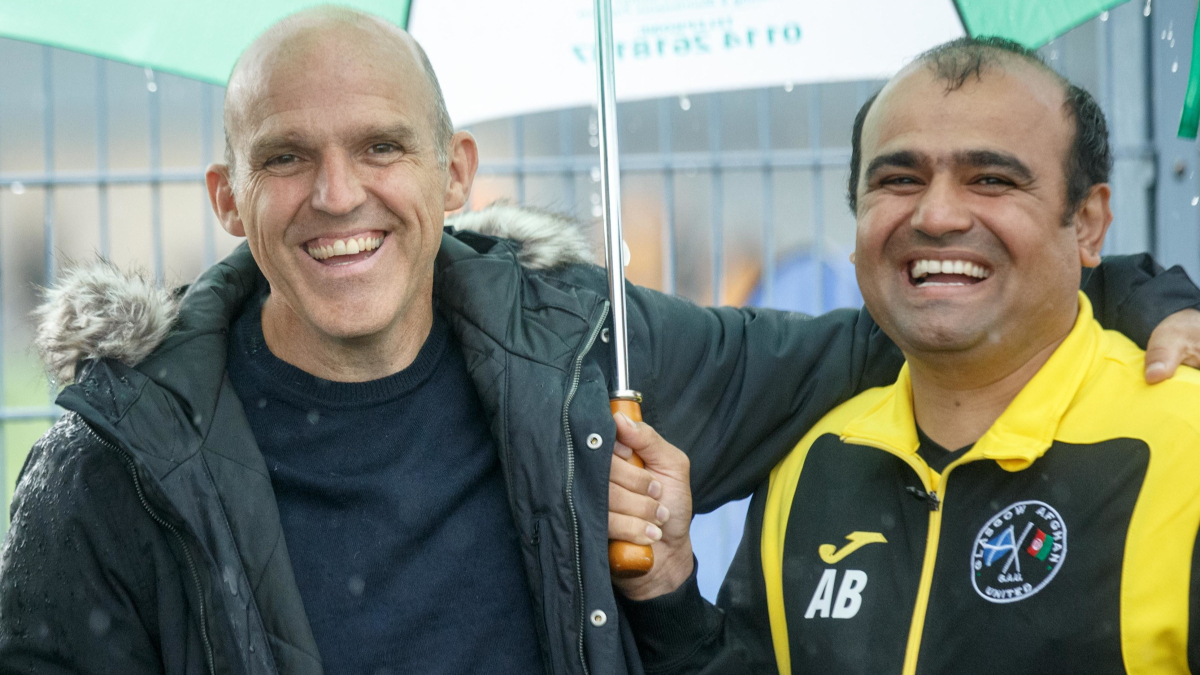 “We very much appreciate all the support and dedication of the Rangers Charity Foundation.

“The league is rich in talent, and we knew it would be a fierce contest, but the standard of football on show surpassed our expectations yet again. Many congratulations to Scoutable FC, who were worthy winners.

“We’d like to thank all of our teams for taking part in what was a terrific contest, especially after a year in which much grassroots sport was curtailed by Covid. We’d also like to thank our guests, the Lord Provost and Alex Rae, and all of our sponsors.

“You can’t underestimate the power of sport to boost health and wellbeing, helping people overcome troubles and reach their potential. Quite simply, it changes lives.

“We have real stars in this league, and I would be surprised if many didn’t go on to play professionally.” 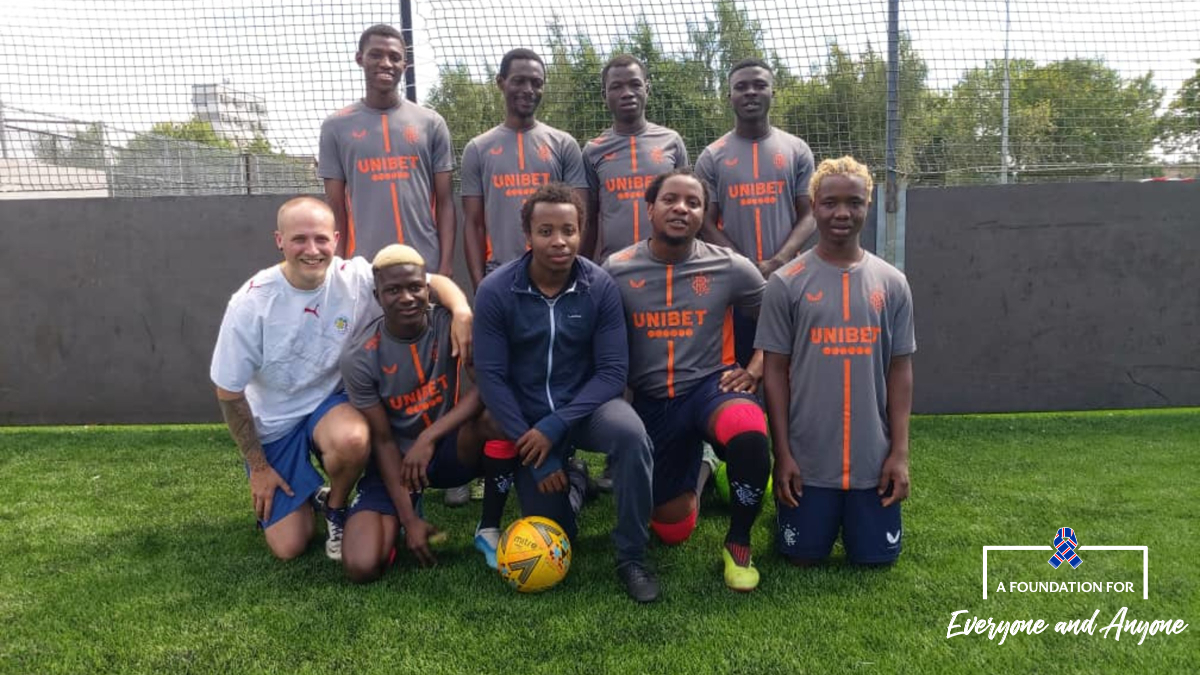 Tags: Everyone Anyone / Refugee Tournament / diversity and inclusion Big Ibrox Sleep Outs Are Back Ready For Employment Success with KickStart for Rebekah with Pest Solutions