Kindred (which incorporates 32Red and Unibet) has renewed its support of our men’s mental health Team Talk initiative and to celebrate, Team Talk will appear on tonight’s kit!

The club sponsors have donated their front-of-shirt branding to Team Talk for the Leipzig match tonight, and we are excited to see the Team Talk logo beamed around the world as Rangers fight for a place in the final of the Europa League. 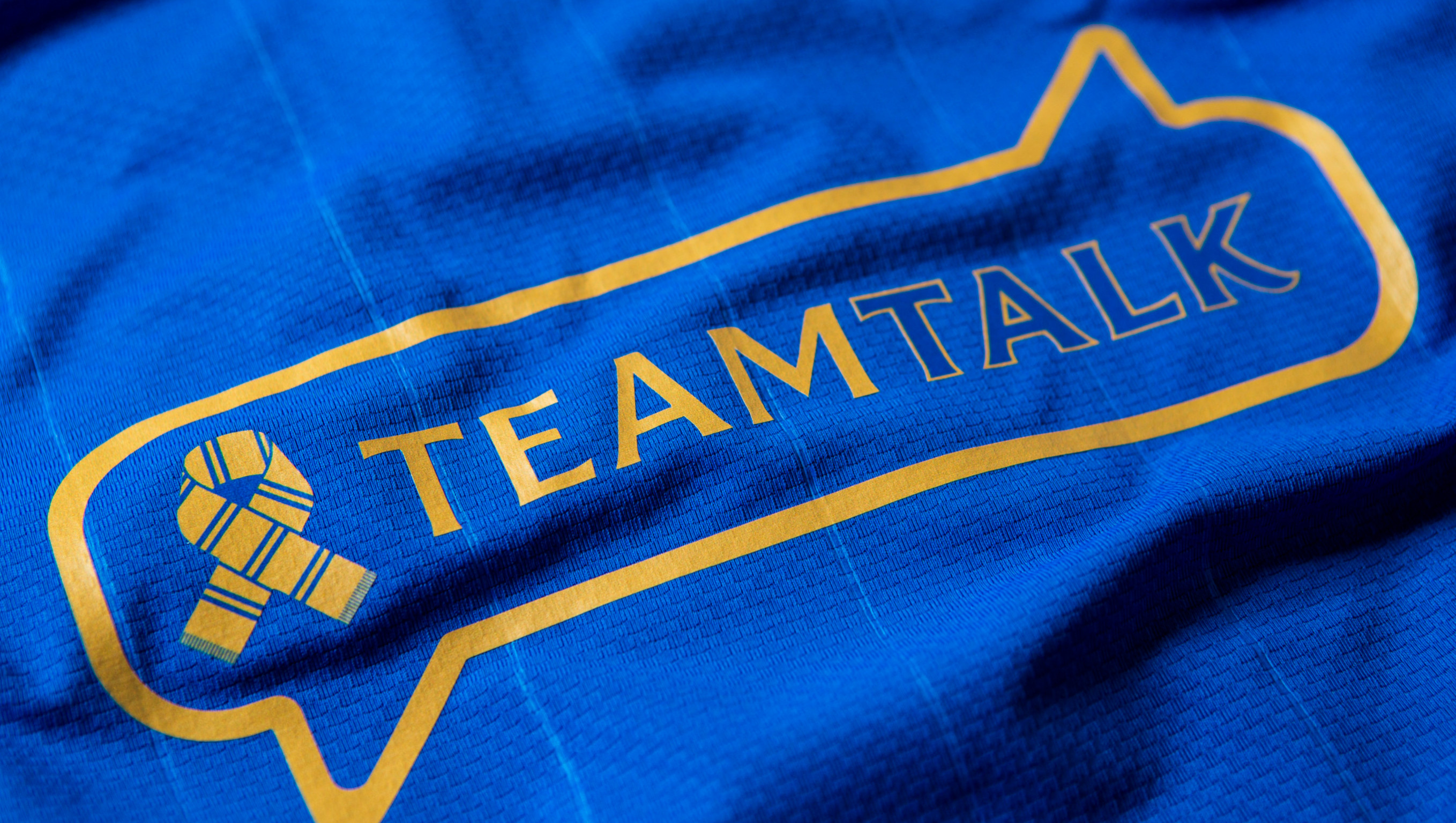 Team Talk assists men across Glasgow in seeking advice and help with their mental health and encourages them to discuss any issues they have. The programme is hugely impactful and was made possible thanks to initial funding received from Kindred last year.

Kindred Group’s UK General Manager, Neil Banbury, said: “The investment we are announcing today means Rangers Charity Foundation can continue the fantastic progress it made during the first year of the project.

“Using the unique relationship supporters have with their local club, we hope to reach hundreds more men with the expanded mental health support services who would otherwise be suffering in silence."

Connal Cochrane, Director at the Rangers Charity Foundation, said: “The investment from Kindred Group has already been fantastic for our Team Talk project.

"It is the first time one of the Club's main sponsors have made such a significant and targeted investment in the local community.

"We know talking can save lives and we can now extend the programme for another year, building on the success it had last year.”

Rangers Team Talk virtual sessions take place every Wednesday night from 6 – 8pm and are available for all adult males. An in-person group will be starting soon at the same time. Places are limited so anyone considering taking part should register their interest by emailing rangerscharity@rangers.co.uk. Join us for The MardiGla Procession