Our Tickets for Good scheme, which allows fans to buy a ticket for just £5 for someone in need, really does touch lives - just read some of the comments below from some service users at the Lodging House Mission who were able to attend a recent game thanks to the generosity of fans!

“I was so delighted to get the opportunity to attend the match. Due to personal circumstances I have not been able to attend a Rangers game in over ten years and I greatly appreciate the kindness shown by your Tickets for Good scheme. I won’t let it be so long before I am back again! Thank You so much.”

“It was nice that people better off than the likes of myself felt able to donate and allow for people like me to attend. It made me think about the generosity of the fans who have enabled this to happen. Please thank them so much for their kindness and thoughtfulness without which I would never have seen my beloved team. I have been a Rangers fan all my life but for the past 4-5 years I have suffered from ill health and hard times. It was great to be back!"

“I had an amazing afternoon. The atmosphere was just brilliant and it was good to be back. I used to attend regularly when my father and I were both season ticket holders. But that was about 15 years ago and I have not been able to get along the way I used to in the old days when my father was alive. Thank you so much.”

Tickets For Good allows supporters to buy match tickets for just £5 to be donated to people deserving of a special day out such as veterans, carers, homeless people and those from community groups and other good causes.  Supporters can get involved in the Tickets For Good scheme and buy a ticket here. 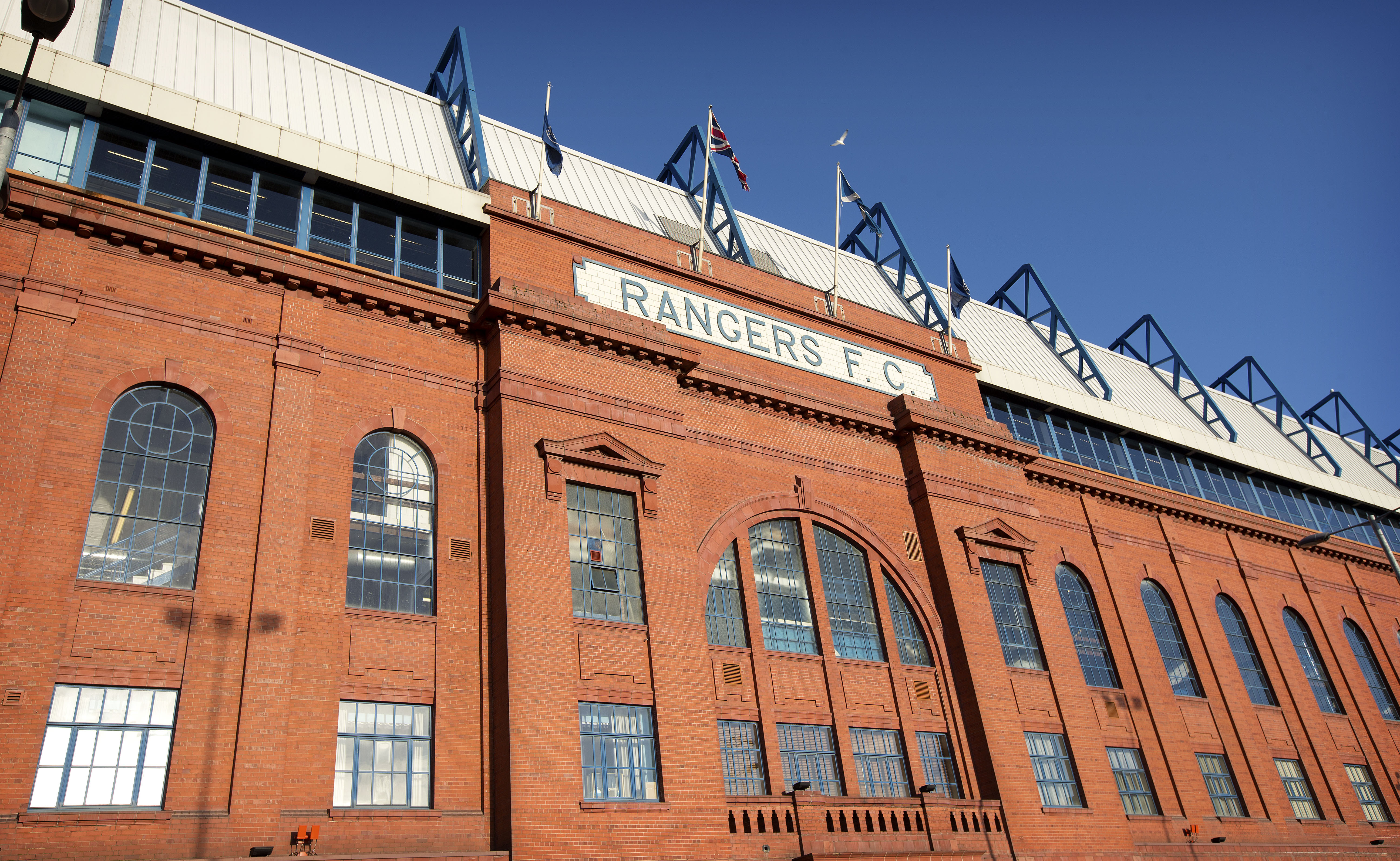 Stephen Mitchell, Assistant Manager at Lodging House Mission commented: “We are sincerely grateful for the kindness and generosity shown by your fans through the Tickets for Good scheme, which enables some of our vulnerable service users to attend the occasional Rangers home match.

“Some who attended are not readily able to express in words just how much it meant to them to be given the opportunity of attending a match. It would have been better perhaps to have captured the delight on their faces instead, as a picture can sometimes speak a thousand words.  As a charity working with people who are affected by poverty, homelessness and social exclusion we are absolutely delighted with the goodwill and support of the Rangers Charity Foundation.”